West U Chinese ChurchLiving in Gray 2

West U BaptistLiving in Gray 2

Go toLiving in Gray 2 ministy at a specific location.
or view all locations . 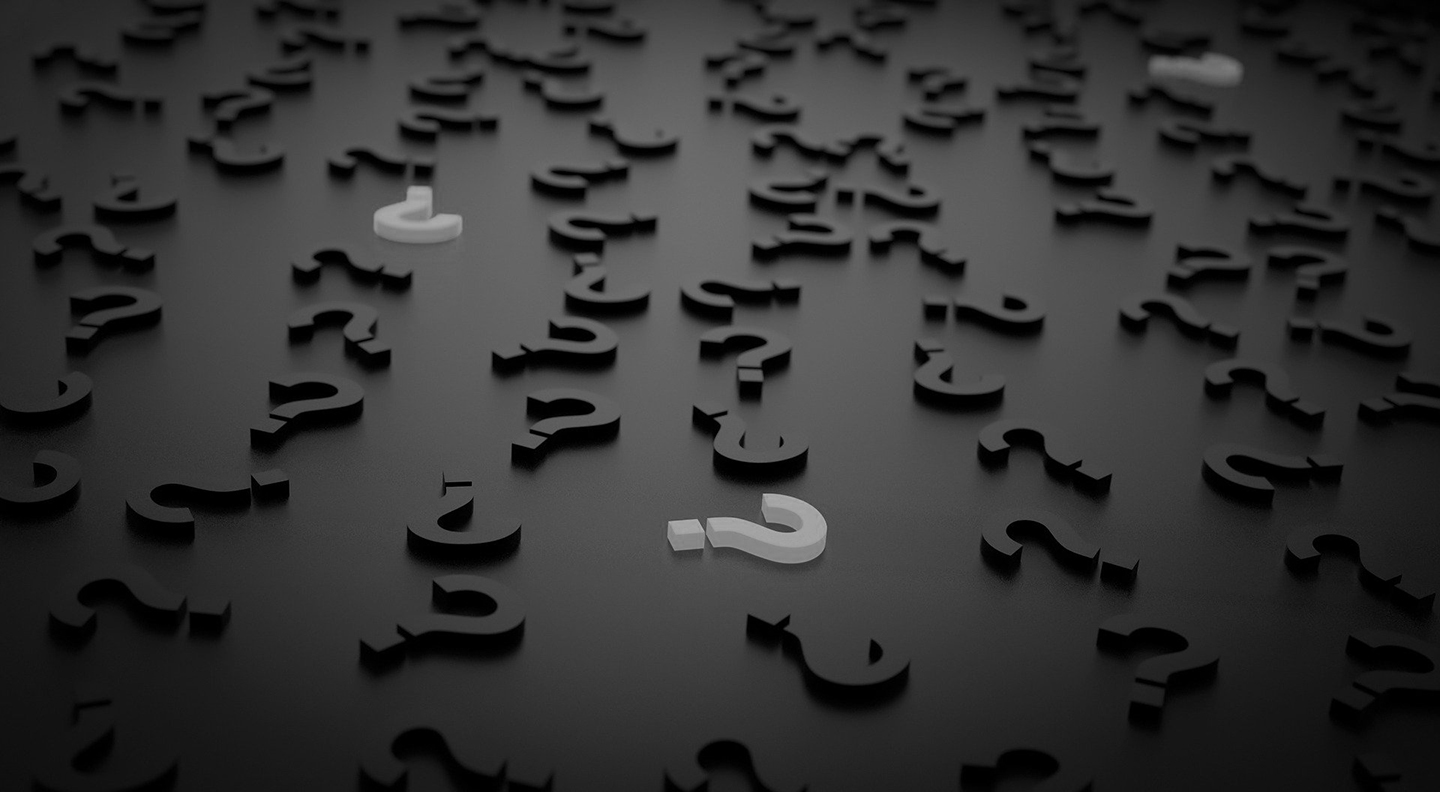 If you didn’t read the first devotion I wrote, the “Living in Gray” won’t make sense, so here is the link to that one if you are interested in finding out what that means…

Unfortunately in the past two weeks, the world hasn’t gotten any less gray. But let me be clear from the start that there is no gray when it comes to the murder of Mr. Floyd – it was an evil act, and I pray that justice is served to all who played a part. That is as clear as black and white. Dark gray clouds have loomed over our nation since his murder and the chaos that has transpired in recent days.

If we were playing Family Feud, and I asked you to name an animal that is gray, I think one of the top answers might be an elephant. Last night, my friend posted on social media “There is an expression that says, ‘how do you eat an elephant….one bite at a time.’ So here is one BIG bite of this elephant called racism.” She then went on to share about what it is like to be the mom of a newly licensed 16 year old black son, and the things she has to teach him before he gets behind the wheel to leave the house. Of course some of those things are the same things that I tell my two male teenage drivers, but of course she has extra warnings to share that moms of white boys don’t have on their lists. After reading her post, I felt a little “in the gray” on how to respond. I wanted to acknowledge it, but I didn’t want to say the wrong thing. So I debated saying nothing, but I decided to just comment with “I’m so sorry this is your reality.” She later sent me a message telling me thank you for saying something. Most of the commenters had all been her black friends.

All that to say, I agree with her that honest talks about racism have been the elephant in the room. For the most part, our black brothers and sisters just deal with their experiences and never mention it to their white friends. I know as a white woman, I’m afraid to ask questions that I might have wanted to ask to get a conversation started. I can’t speak from a black woman’s perspective, but I’m sure they have questions they would like to ask or things they want to make white women understand, but they fear the right way to bring up the subject. But I’ve never had a conversation about any of this with a black friend. We all just tiptoe around the elephant.

I listened to a message by a pastor friend this past weekend, and he said the first step is to look inward and examine you own heart. So that is what I’ve been doing the past few days when I see the news – I keep praying Psalm 51:10 – Create in me a clean heart O God, and renew a right spirit within me. These words from the song Hosanna by Hillsong United have also come to mind. “Heal my heart and make it clean, Open up my eyes to the things unseen, Show me how to love like You have loved me, Break my heart for what breaks Yours, Everything I am for Your kingdom’s cause…”

I pray that the outrage we all felt when we saw what happened to Mr. Floyd will lead to dialogue that leads to action to take steps to fix the racism that is a reality to our black friends. I personally can go days without seeing what I would say is evidence of racism, but that doesn’t mean it doesn’t exist. Let’s quit tiptoeing, and let’s work together to tip the elephant called racism! When black and white come together what you get is a BEAUTIFUL shade of gray. That is a shade of gray where I would love to live.

Julee Patterson has been a member of the CityRise church family for over twenty years, serving in leadership roles for ministries to children and women. Julee lives in Houston with her husband Roger and their three children.