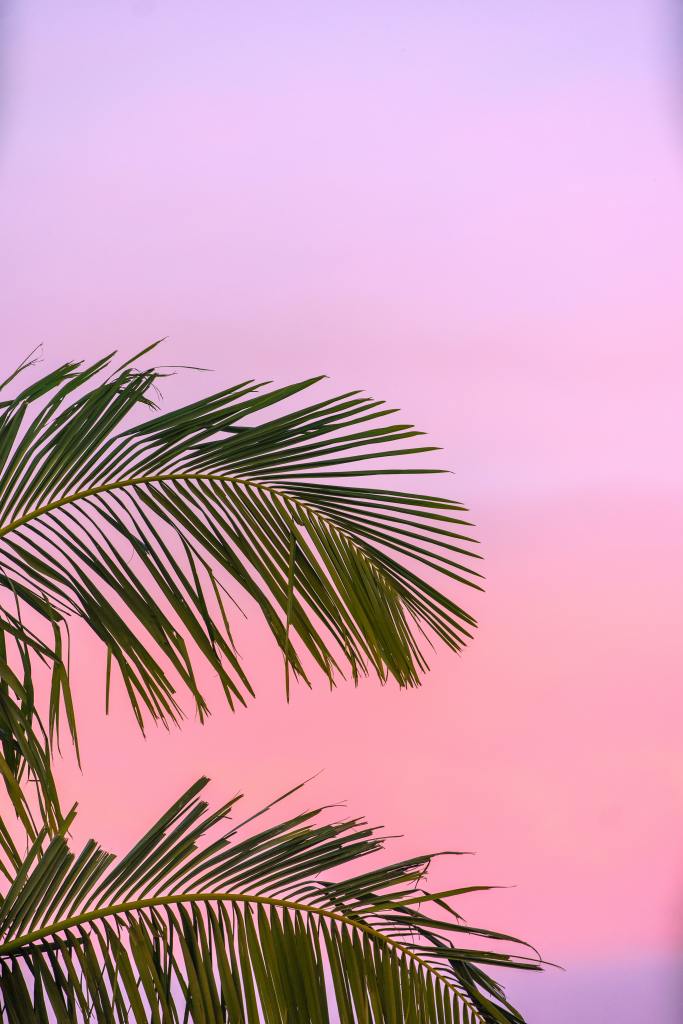 Q: Describe what parades are like. What kinds of things happen? What kind of feeling is there in the crowd? What are some reasons that we throw parades?

Q: What do you think of when you hear the title “king”? Describe what a king is like and how he treats his people.

Q: How was Palm Sunday like a typical parade today? How was it different?

Q: How is Jesus like a typical king and how is He different?

When Jesus entered Jerusalem riding on a donkey on Palm Sunday, it was a lot like a parade. A huge crowd of people went ahead of Him and behind Him, waving palm branches and shouting “Hosanna (which means “save us now!”) to the Son of David! Blessed is He who comes in the name of the Lord!” When the crowd called Jesus “the Son of David” they were proclaiming that He was the Messiah, the king they had been waiting for God to send for hundreds of years. That’s why they were so excited! Their king was finally here, and He was going to save them!

But in a lot of ways it was different from a typical parade for a typical king in that time period. A Roman “triumphal entry” parade for a king would have looked like this:

These parades happened after a king won an important battle. He would be draped in expensive clothes, holding an ivory scepter in his hand and wearing a golden crown on his head. He would ride on a horse-drawn chariot followed by musicians and all the most important people in the city.

But Jesus rode in on a donkey, which was a symbol of humility. He did have a crowd around Him, but they weren’t the important people of the city. Also, a donkey was an animal kings rode in times of peace, not war. The people were right in calling Jesus a king and recognizing that He came in the name of the Lord. But what they didn’t understand was that Jesus wasn’t coming to fight a war. He was coming to bring peace through His own death and sacrifice.

Jesus didn’t look like the world’s idea of a king, but He was exactly the king God had promised. His battle was against a bigger enemy than a foreign army. He was coming to save them from sin and death and give them eternal life! His battles are not against flesh and blood and His kingdom is not of this world. He came to give them so much more than they ever expected.

How often do we want the wrongs things from Jesus? How often do we ask Him to come in and fight our physical battles (take away sickness, give us material stuff), when He wants to fight our spiritual ones (teach us to trust, make us humble, give us patience, teach us obedience)? May we understand what kind of king Jesus really is and praise Him and thank Him for the deeper, eternal things He does for us.

(OPTIONAL) PARENT STORY: Describe a time when you asked God to fix some physical situation for you and instead He worked to change you spiritually.

ACTIVITY: Make palm branches out of construction paper glued to popsicle sticks or pipe cleaners (if you have them). You can cut the paper in the shape of a branch or trace your handprint to make “branches.” Then wave your branches and sing songs of praises to Jesus our humble king while marching around your house, outside, or down your street. You could even record yourselves singing and send it in to your church’s social media page!

PRAY: Dear God, thank you for sending your Son to fight the ultimate spiritual battle for us—to save us from our sins! Jesus, we give you praise and honor for being our humble king! In Jesus’s name, Amen.

MEMORY VERSE: “Hosanna to the Son of David! Blessed is He who comes in the name of the Lord! Hosanna in the highest heaven!” (Matthew 21:9).