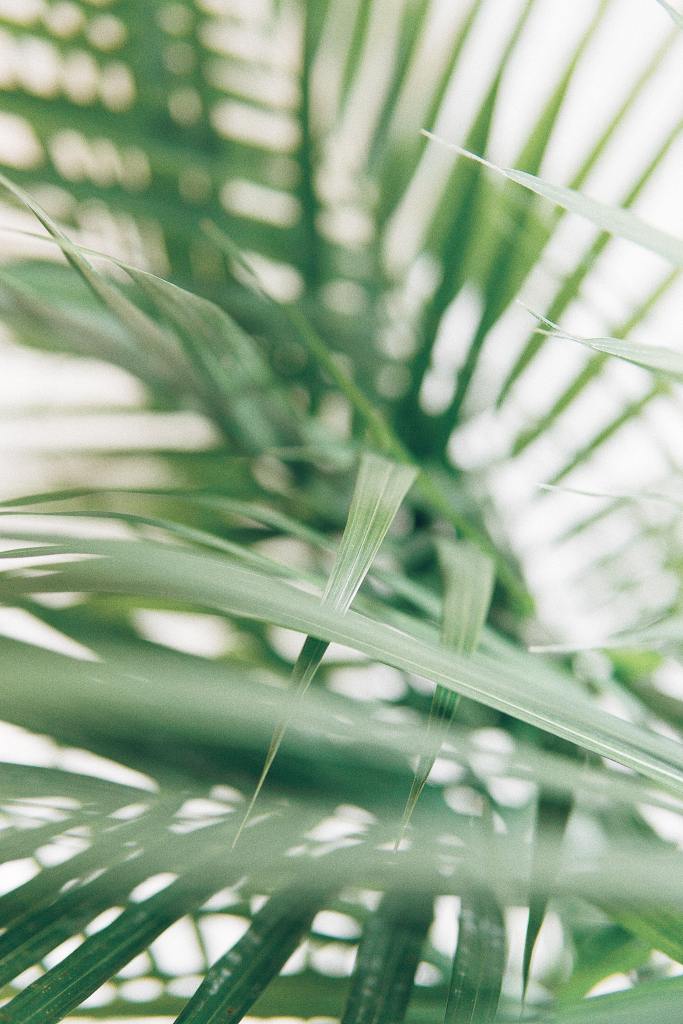 No one but Jesus knew His triumphant entry into Jerusalem would lead to His humiliating death. In a matter of days, the crowd’s cries of “hosanna” would turn into a call for His death. Yet Jesus, in concert with the will of His Father, set His face toward Jerusalem and mounted a donkey (Zechariah 9:9; Luke 9:51). Christ’s peculiar mode of transportation reveals three things about His identity:

On their sophomore album, Christian alternative rock band, My Epic, give a poetic account of the events of Holy Week in their song, “Lower Still.” They recount the great descent of Christ from heaven to death. After putting on flesh, Jesus went lower still and became humanity’s servant. Lower still, He went washing the disciple’s feet only to suffer from their betrayal and abandonment. Yet, that wasn’t enough. He had to go lower still, even into the belly of death, bearing all the consequences of our sins. Lower still. Lower still, our Humble King went to bring about our salvation and redemption.

Reflecting on this same “lower still” kind of humility, Paul exhorted the church at Philippi to adopt Christ’s mindset (Philippians 2:6). He invited them to, like Christ, divest themselves of their power and leverage their privilege in service to others even if it meant their death. Who would willingly adopt such a radically obedient mindset of self-sacrifice? Only a person whose goal is to know Christ and the power of His resurrection would volunteer to “participate in his sufferings, becoming like him in his death” (Philippians 3:10–11).

Q: How does Jesus, our humble King, encourage and challenge you?

Q. In what ways is God calling you to divest yourself of your power and leverage your privilege for the sake of others?

Almighty and everliving God, in your tender love for the human race you sent your Son our Savior Jesus Christ to take upon him our nature, and to suffer death upon the cross, giving us the example of his great humility: Mercifully grant that we walk in the way of his suffering, and also share in his resurrection; through Jesus Christ our Lord, who lives and reigns with you and the Holy Spirit, one God, for ever and ever. Amen.

Take a moment today to give thanks to God for sending Jesus, our Humble King, into the world so that we might live.Use Psalm 136 to guide your prayers of thanksgiving. When you reach the end of the psalm, continue the story of God’s acts of salvation leading up to Jesus’ processional into Jerusalem. Then, continuing the pattern, include specific ways He has demonstrated his redemption in your own life. For example, “After 400 years of silence, He sent His angel Gabriel to Mary, His love endures forever” or “You gave me the grace to not respond in anger to my friend’s hurtful comment, Your faithful love endures forever.” Pray these prayers out loud. It is especially helpful to pray this out loud – to verbalize God’s faithfulness to you and to hear your own voice lifting up praises to God.