Go toNo Filter ministy at a specific location.
or view all locations . 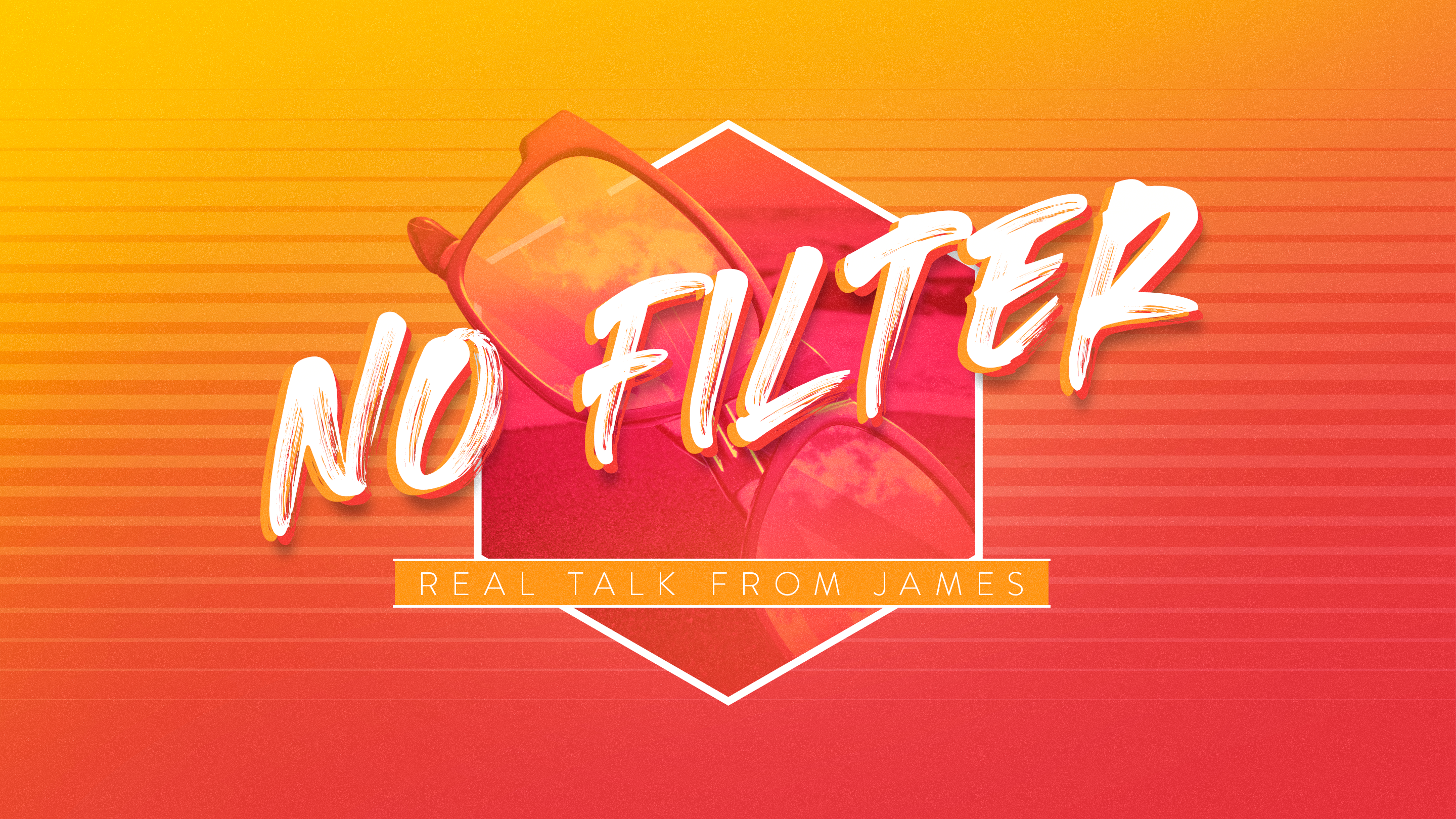 If you watched Wednesday’s Weekly Update then you’ll remember that our on-campus Sunday worship schedule will be different at Crosspoint Church-Bellaire for the month of July: we will have only one morning service at 11:00am along with our Spanish service at 1:30pm in the afternoon. On-campus services at West U Baptist (8:30am Traditional, 11:00am Contemporary) and online on our CityRise YouTube channel will remain unchanged. You can find this information and more about our on-campus procedures on our websites via the Family Reunion pages (West U & Crosspoint).

Speaking of our services, I hope you found encouragement from our “Look Up” series about Psalm 103 over these last few weeks. In that psalm, we studied how David is looking back at his life, how God’s compassion, forgiveness, redemption, righteousness, and sovereignty fully won out amid the struggles David faced and from his sinful actions. As believers, we can cling to those very same aspects of the Father even in this day and age we are all facing. David writes, “But the steadfast love of the LORD is from everlasting to everlasting on those who fear him, and his righteousness to children’s children, to those who keep his covenant and remember to do his commandments. The LORD has established his throne in the heavens, and his kingdom rules over all . . . Bless the LORD, O my soul!” (Psalm 103:17–19, 22)

Now, this Sunday we are moving into a new series called “No Filter: Real Talk from James.” When we look at the Bible as a whole, we notice that the authors within all have their own personalities and styles. The Book of James is authored by James, the half-brother of Jesus himself. James shares the powerful truth of the gospel without holding anything back. He speaks difficult truths, but that difficulty cultivates genuine faith. I believe genuine faith is something we desperately need today, and the truth of the gospel of Jesus Christ is the only truth we can ever trust one hundred percent.

One thing that makes James’ boldness so important is not because he was Jesus’ brother—it’s that James was not a believer for a long time. For lack of a better term, James and his brothers thought Jesus was crazy. Mark 3:20–21 says, “Then [Jesus] went home, and the crowd gathered again, so that [he and his disciples] could not even eat. And when his family heard it, they went out to seize him, for they were saying, ‘He is out of his mind.’” Later in the Book of John, we read that, during another time when Jesus was teaching and healing close to home, Jesus’ brothers mockingly suggest that He go away so that he could show his miracles to the world instead, “for even his own brothers did not believe in him” (John 7:3–5).

So what changed in James? How did he convert from mocking family member to passionate purveyor? There’s one very strong possibility: Jesus appeared directly to James after the Resurrection (1 Corinthians 15:7). You see, the most important aspect of the Christian faith is the Resurrection. Nothing else matters in the pages of God’s Word if Jesus’ resurrection from the dead was not real. The apostle Paul (another exemplary convert who once despised Christians) states quite boldly, “If there is no resurrection of the dead, then not even Christ is raised. And if Christ has not been raised, our preaching is useless and so is your faith” (1 Corinthians 15:13–14). I believe only this powerful experience could have changed James wholly. In fact, it’s the reason why the apostles were willing to suffer horrific deaths and why James and Paul had changes of heart; they knew the powerful truth about Christ’s resurrection, and were willing to die and be bold on another level because they knew the difficult truth.

That same boldness for the gospel should be evident in us toward those we come into contact with, and in “No Filter” we’re going to look at how James, the converted brother of Jesus, can help us cultivate genuine faith through his no-filter approach.

I pray that you have a good weekend, Church Family! We’ll see you on Sunday either on-campus or online!

Roger Patterson is the Senior Pastor of the CityRise Network, leading multiple congregations in lifting our city and the world by generously giving the Gospel of Jesus Christ. Roger lives in Houston with his wife Julee, and three children.