West U Chinese ChurchGrab the Rope

West U BaptistGrab the Rope

Go toGrab the Rope ministy at a specific location.
or view all locations . 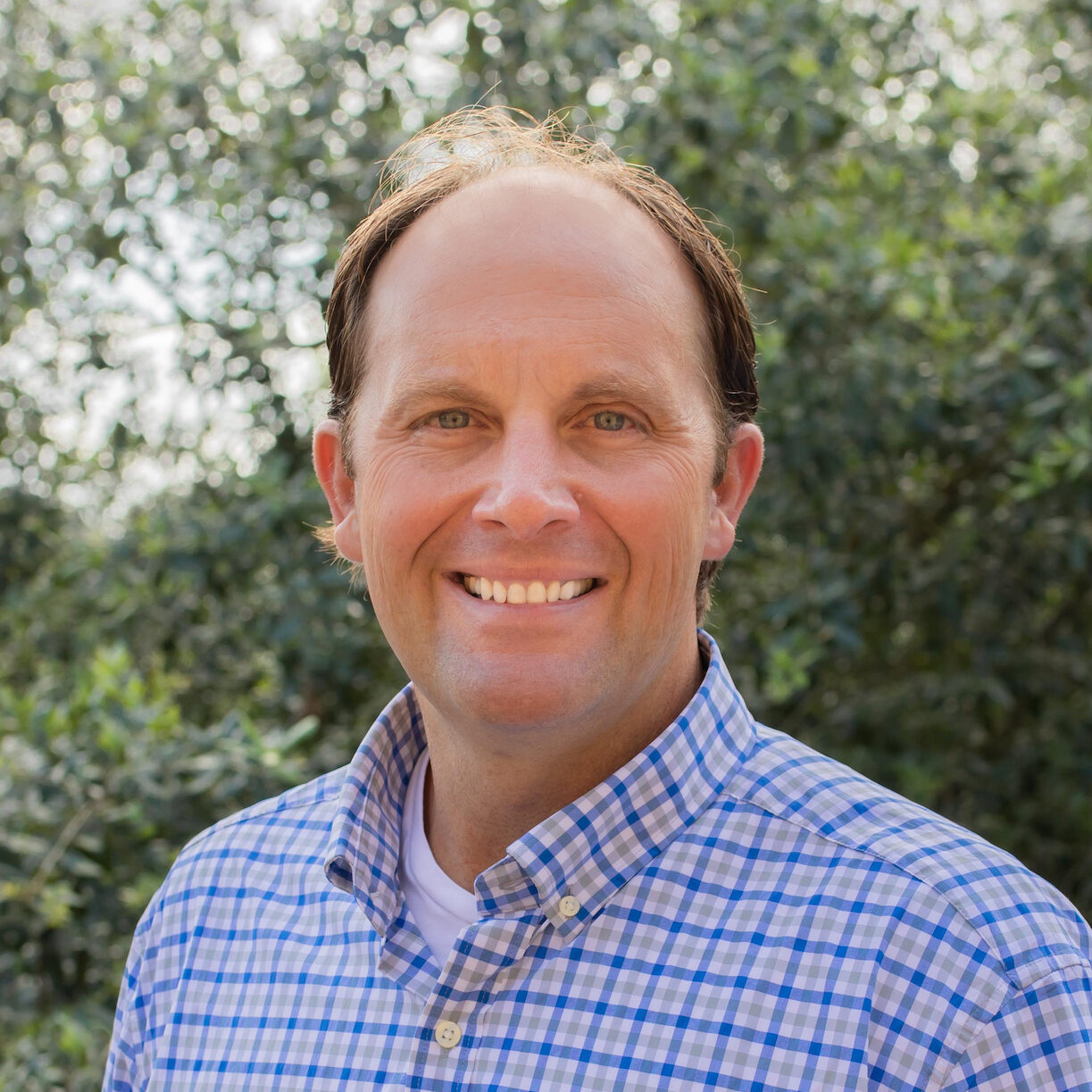 Dr. Roger Patterson
Dr. Roger Patterson is a husband, father, author, pastor, and speaker from Houston, Texas. Roger has been married to his wife, Julee, for twenty-five years. They have three kids, and Roger is passionate about connecting with each of them at each stage of their lives.

Roger holds degrees in communication and theology from Houston Baptist University and Southwestern Baptist Theological Seminary. He is the founder of the CityRise Network, a network of churches and ministries committed to lifting the city and the world through generously giving the gospel of Jesus Christ. As part of the network, Roger preaches and leads West U Baptist, Crosspoint Church-Bellaire, and CityRise Missouri City.

Roger’s first book, Leading from the Second Chair (Jossey-Bass 2005), is an evergreen resource for leaders who are called to lead but aren’t in charge. Roger has also written A Minute of Vision for Men (Tyndale 2016), a daily resource to convey hope and inspiration.

He loves engaging and equipping people to be all that they were created to be. You can follow him on twitter at @rogerpatterson.


Dan Hall
Dan Hall is president of On Course Solutions LLC, a coaching and consulting business. Dan has worked in leadership development for over thirty-five years throughout the United States and in twenty-seven countries. Whether working with churches and not-for-profits or senior leadership in the private and public sector, Dan’s passion is to help leaders maximize their impact, leadership teams to operate more effectively, and organizations to function more strategically.

In August 2016, Dan experienced a dramatic shift in his life when an accident on a business trip left him a quadriplegic. Since that time, Dan has continued to coach and consult but has also spoken throughout the country, sharing his experience and life principles as he lives his new reality.

Dan holds a BA in English from Baylor University and an MBA from Belhaven University.

Dr. Jeff Frey
Dr. Jeff Frey is at the forefront of research on non-profit leader wellbeing and effectiveness. He is the co-founder of Wellevations, a leadership assessment and health organization, and the founder of FurtherFaster where he spearheads strategic and innovative corporate and 1-on-1 sessions. Known for his high energy, thought leadership, and creative problem solving, he also frequently interfaces individually with leaders to assist them with their future planning and vision.

Practitioner and scholar, Dr. Frey teaches business courses and leads degree programs at The Citadel, Houston Baptist University, and Rice University. His research on non-profit leader ethics, emotional intelligence, and burnout has been featured in multiple news outlets from CIO Magazine to Psychology Today as well as a TEDx talk. Dr. Frey is an avid triathlete, data science expert, and acts as the contemporary worship leader for West U Baptist.

Dr. Frey holds a Ph.D. in Emotional Intelligence from Case Western Reserve University, an MBA in Entrepreneurship from Rice University, and a bachelor’s and master’s degree in Computer Science from Kent State University. His wife Stephanie is a Licensed Professional Counselor / Marriage and Family Therapist in private practice with master’s degrees from the New Orleans Baptist Theological Seminary. They have two young children.

Brent Gallagher, MSS
Brent Gallagher, MSS, leads Avenu Fitness & Lifestyle, a brand measuring the quality of life one can live, not just their biceps and waistlines. He invests time coaching high-performing leaders and challenging fitness businesses to come to blows with the status quo by redefining what’s possible for the communities they serve.