Go toBut Now… ministy at a specific location.
or view all locations . 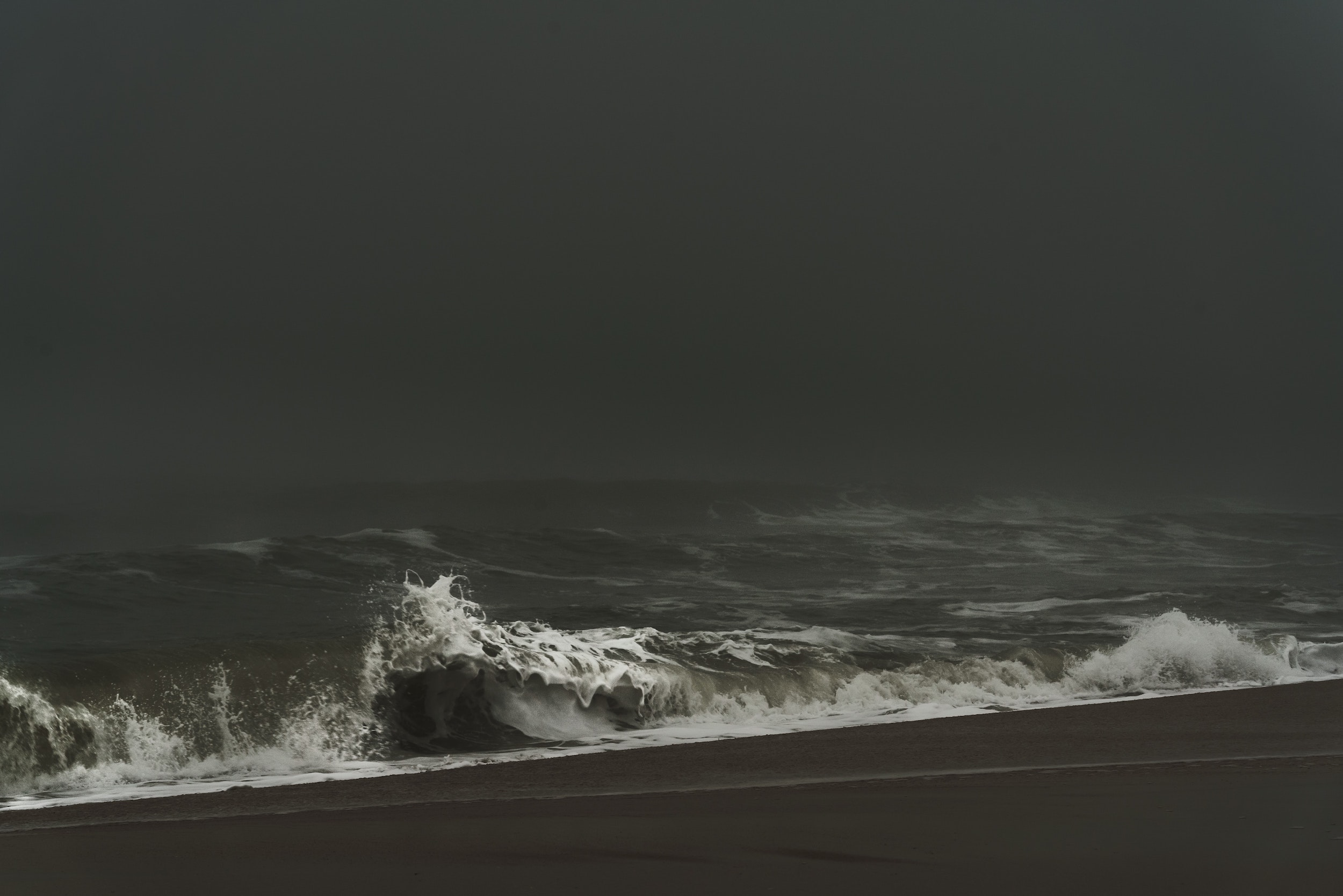 Each week we will be sharing a post from a staff member in response to the most recent sermon in our “Good News” series. Click to watch or listen to the sermon shared by Senior Pastor Roger Patterson on Sunday February 28, 2021.

In the eighteenth century, a young boy was born into a Christian home. For the first six years of his life, he heard the truths of the Gospel and he was loved. Sadly, though, his parents died. The orphaned boy went to live with his relatives. There he was mistreated, abused, and ridiculed for his faith in Christ.

He fled his relatives in search of a better life in the Royal Navy. In the Navy, he became known as a brawler, and found himself in trouble. His tenure in the Royal Navy did not last long and he fled to Africa, where he became a part of the slave trade. Here, his life reached its lowest point. He eventually became the first mate on a slave trader’s ship. But the young man’s pattern of life had become so depraved, he could not stay out of trouble. As the story goes, he stole the ship’s whiskey and got so drunk that he fell overboard. He was close to drowning when one of his shipmates harpooned him and brought him back on board. As a result, the young man had a huge scar on his side for the rest of his life. After that escapade, he couldn’t get much lower. In the midst of a great storm off the coast of Scotland, when days and days were filled with pumping water out of the boat, the young man began to reflect on the Scripture verses he had heard as a child. There in the bottom of a slave trader’s ship, he was marvelously converted. The new life John Newton found is reflected in his own heartfelt words, familiar to millions now:

Amazing grace! How sweet the sound—
That saved a wretch like me!
I once was lost but now am found,
Was blind but now I see.”

Newton’s experience put into words: the ultimate point of Romans 3:21-31.

For the first three and a half chapters of Romans, Paul has been laying out the bad news of our hopelessly wicked state, set apart from the life-changing power of the Gospel. Up to this point, the wrath and judgment of God has been heavy, and Paul has gone to great lengths to paint this dismal picture.

“But now” – As we see in Romans 3:21, Paul begins to turn the corner and paint for us another picture. This time, we can truly rejoice as we see that the righteousness of God is shown in the Gospel, which contains His sovereign plan to justify men by faith alone through the redeeming work of Christ on the cross.

Paul unpacks this incredible plan and shows the Christian audience in Rome, with a special emphasis towards the Jews, through many Old Testament references, that this seemingly “new” doctrine is exactly what “the Law and the Prophets” have been teaching all along.

In verse 25, we read that Jesus was “put forward as a propitiation by his blood…” This is especially significant as Paul communicates the nullification of the old sacrificial system that we read about in Leviticus 6, known as the Day of Atonement. This Jewish sacrificial system was incredibly involved, time-consuming, specific, and messy.  Every year the high priest was allowed in the Most Holy Place to make atonement for the sins of the entire nation of Israel. Israel would publicly confess their sins to the priest and the priest would take three animals for the sin sacrifices: one bull for himself and his household and two goats for the nation of Israel. After sacrificing the bull for himself and his household, the priest would then sacrifice the first of the two goats. The first goat would be slaughtered to represent God forgiving Israel’s sin. The second goat would have all the sins of Israel confessed over it as the high priest placed both hands on the head of the goat.  The goat would then be sent out into the desert to represent God removing Israel’s guilt.

These details are paramount to the language Paul is using here in Romans because what Paul is saying is that Jesus’ death replaced this system once and for all! Our sins can now be forgiven, and our guilt removed solely through the redeeming work of Christ on the cross!

This is good news! Because of God’s righteousness, we can receive, by faith, the work of Christ in our life for the forgiveness of our sins and the removal of guilt and shame.

This marvelous work that was accomplished through Christ should lead us to worship and to examine our lives considering this truth.

This truth should humble us. Apart from Christ, there is nothing we can do to gain a right standing before God. This leads us to the last few verses of this section where Paul implores us that there is no room for boasting in anything we can accomplish. The Jews were worried that Jesus would nullify the law and all their customs, traditions, and everything they stood for – but here, Paul explains that it confirms their religion, and we see the way of salvation tied directly to faith, which helps us understand the Jewish customs and traditions better.

As you meditate and read this section of Romans, it is my hope and prayer that you would lift high the name of Jesus, knowing that He has accomplished salvation for you, through faith, and that you can rest and live in the perfect and finished work of Christ!

Robby Dobbs is the Campus Pastor for West U Baptist Church, and provides leadership for ministries to men, women, and students at all of the CityRise Campuses. He lives in Houston with his wife, Shelley.