Go toJehovah Nissi ministy at a specific location.
or view all locations . 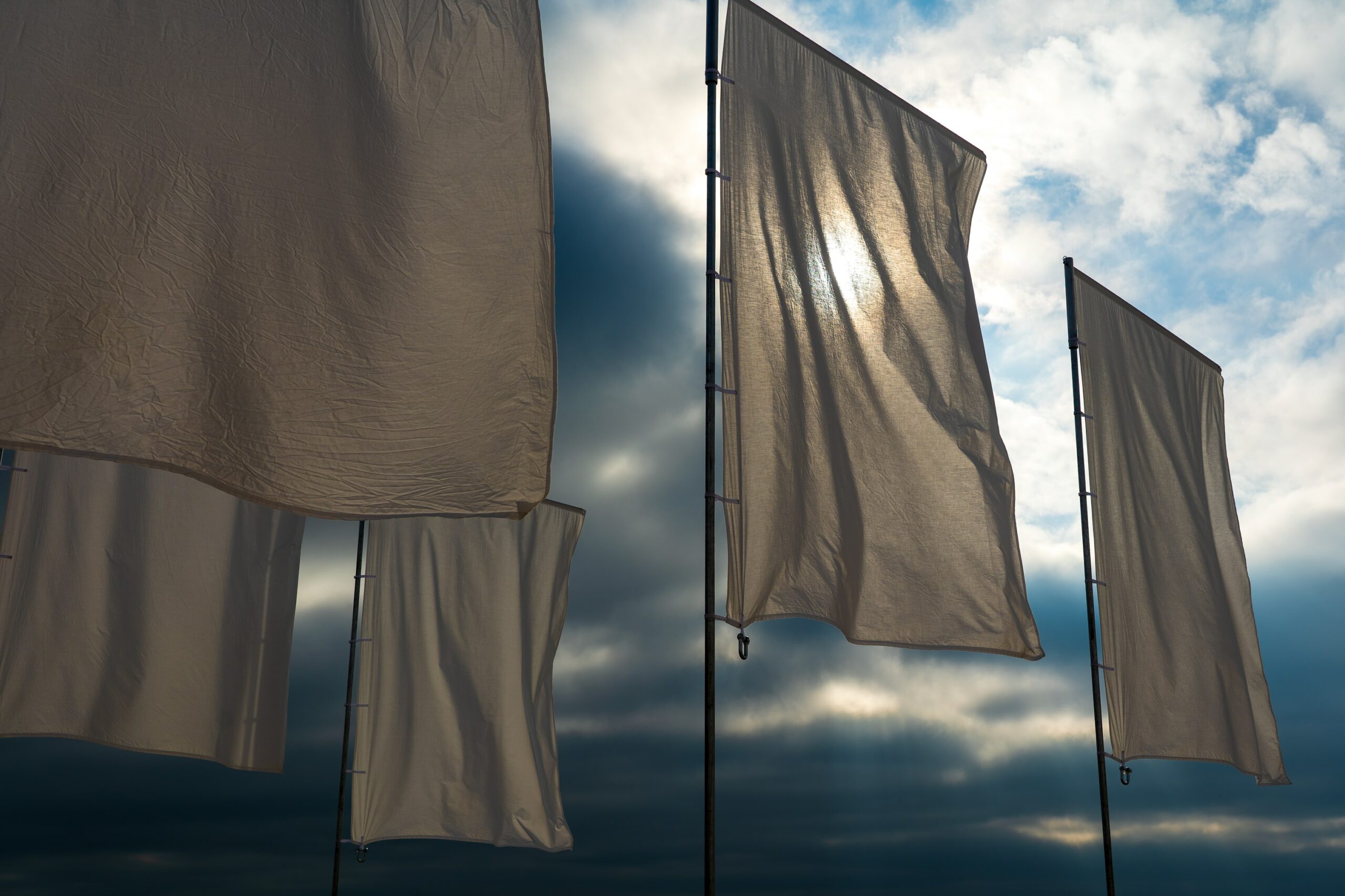 Each week we will be sharing a post from a staff member in response to the most recent sermon in our “Good News” series. Click to watch or listen to the sermon shared by CityRise Network Director and CityRise Missouri City Campus Director Mark Edworthy on Sunday January 24, 2021.

I thought of one simple phrase in response to the message on Romans 1:16-17. Jehovah Nissi. Jehovah Nissi means, “the Lord is my banner”. We see this term used at the end of Exodus 17, because this is the name Moses gave an altar after a successful battle and a promise from God to continually fight against one of his enemies. I think it is fair to say that Moses was excited about the victory and the promise of God’s continued help. It is easy to see why this was his response in a time of worship. He proclaimed that the Lord was his banner! Moses was truly “unashamed” just like we read in Romans 1:16.

What is a banner, really? All banners, regardless of size or style, have the same purpose. Banners are meant to draw attention to something that the carrier of the banner believes in and is loyal to. But it’s also deeper than that. Most people are loyal to someone or something, but everyone doesn’t walk around with banners all day. There are plenty of people that have beliefs, affiliations, and loyalties that they feel no need to broadcast to the world. There is a certain level of excitement, boldness, or even extreme passion (ahem, bias), that usually accompanies the use of a banner. No one is ashamed of a cause that they took the time to display a banner for. When I read Romans 1:16-17, I hear excitement and see an unapologetic stance towards God and the gospel.

We are quick to utilize our lives to promote various things that we believe in. You might promote your alma mater and argue with others who don’t value your college as highly as you. Some people take great pride in the company they work for and encourage others to come and work there, or to utilize its services. Maybe there is a non-profit that you support with your time and money, while encouraging others to follow suit. What is the gospel to you? Isn’t the gospel something that has way more value than where you went to college, or your favorite football team? Is the gospel something that you benefit from, but fail to share with anyone else? Or, is the gospel a banner in your life that you intentionally waive around at every opportunity you find, whether someone asked you about it or not? Moses proclaimed Jehovah Nissi after a great victory in expectation of many more. We get to proclaim Jehovah Nissi after the great victory of our salvation with the expectation of many more victories as well. We have experienced the power of the gospel!

The Superbowl is right around the corner. I see many people who carry banners for their favorite football team, because they believe that their team is the best team in the league and is able to win a championship. I would argue that your relationship with God and His gospel is the most important banner you could ever carry. I encourage you to wave the banner of the gospel with excitement and vigor, knowing that you belong to the best team in the world that already has the victory over every challenge. Let the Lord be the most important banner that you have. Be unashamed of the gospel, and spread it. Jehovah Nissi.

Edward Welch is the Associate Pastor to Students at the CityRise Missouri City Campus where he encourages others to apply the Bible in their day-to-day lives and experience an abundant life. Edward lives in West Houston with his wife Olivia.