Go toRelational Restoration ministy at a specific location.
or view all locations . 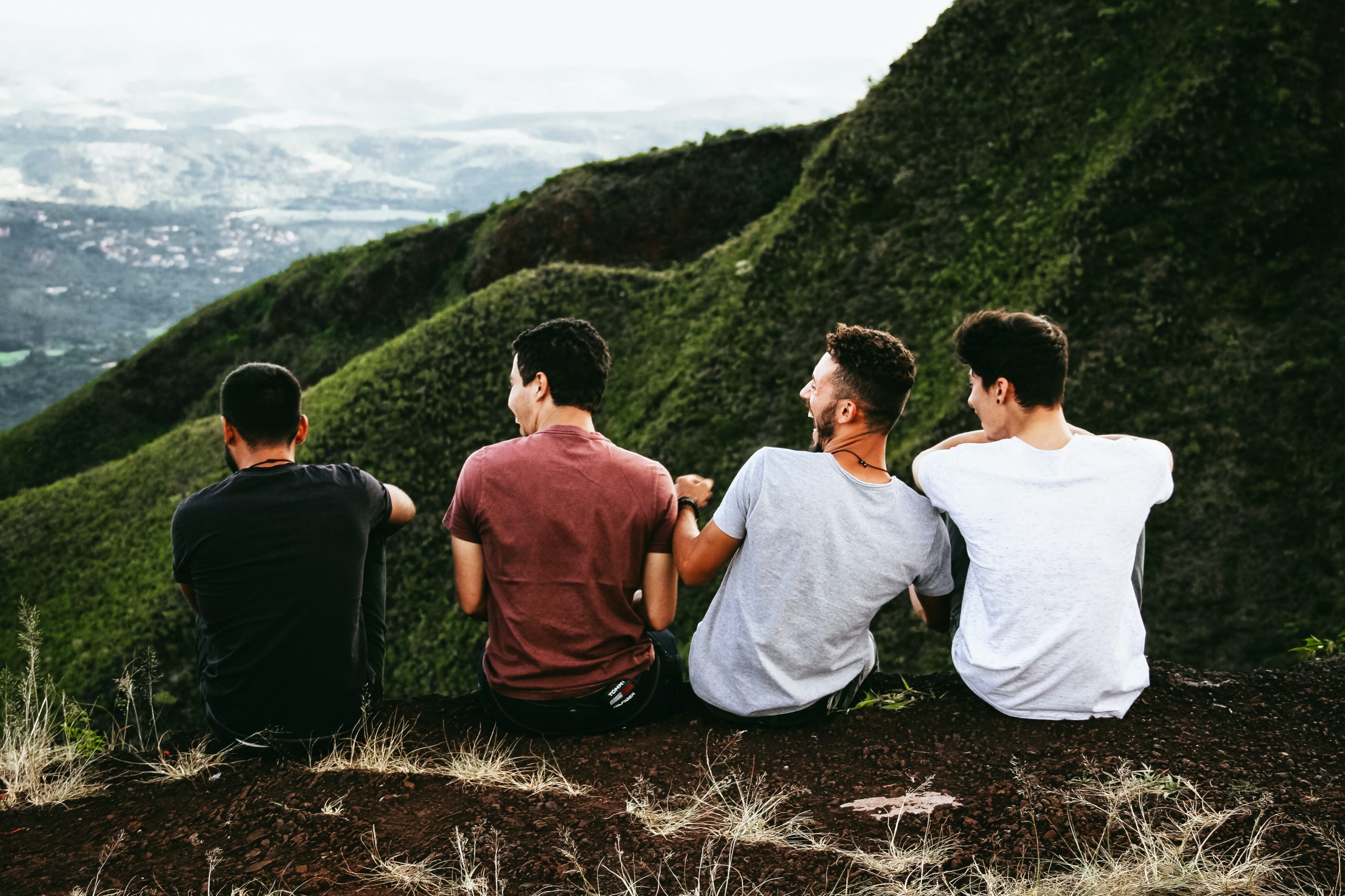 Each week we will be sharing a post from a staff member in response to the most recent sermon in our “Reset” series. Click to watch, listen, or read the sermon shared by Pastor Roger Patterson on October 11, 2020.

This last Sunday, Pastor Roger delivered a word about anger that came from Jesus’ teaching during the sermon on the mount. I’ll admit, anger is not something that I struggle with much, although perhaps that has more to do with the lack of traffic during the past few months than my natural temperament.

It was a challenging Word for sure. I can only imagine the hearers of Jesus’ words. I imagine being there, watching as this strange man speaks about the Kingdom of God. He’s confirming what me and my friends (we’re all Pharisees of course) already know. That the brutal reign over our people will soon be over. That God has heard the cries of our people like He heard the cries of our fathers in Babylon before us, and Egypt before them. I know what’s coming. Another revolt. The overthrow of Rome. The end to 90% tax rates, quartering of soldiers in our holy cities and the need to sacrifice for Caesar. He has come to fulfill the law, to be the promised Messiah, a King after David. This is the moment. The culmination of our people’s history is here in one man.

Instead, he turns his gaze on me, not Rome. He sees a crowd of angry people, entitled and ready for a blessing He has confirmed is coming. Rather than attacking Caesar he attacks my friends. He points out our flaws and short comings. Our tempers and temptations. Jesus has gone from a hero to a nuisance in a few short sentences.

As a modern hearer of Jesus’ words, it’s difficult to understand the impact this would’ve had on his audience. It can be more difficult to see the point of what Jesus has to say to my circumstances

But Pastor Roger’s sermon pointed out two key points of this section of Jesus’ sermon. Both concerned the reason Jesus shared this particular lesson with those who had come to him. Roger stated that Jesus taught on anger to promote prevention over punishment, and to promote reconciliation over religion.

These are good points. Points I, now, needed to hear. But this second thought in particular, the idea of reconciliation over and against religion- this was something that really got me thinking.

Roger used and colored in an illustration first used by Jesus during His sermon. It’s written in Matthew that, “if you are offering your gift at the altar and there remember that your brother has something against you, leave your gift there before the altar and go. First be reconciled to your brother, and then come and offer your gift.” Jesus encouraged the men and women of Galilee, which was a significant journey from Jerusalem, to be willing to give up their offering and return home in order to make things right with a family member. Jesus is saying that between offering your sacrifice at the temple and being in right community with your family or friends, the latter takes precedent.

Roger pointed out how profound and difficult this would have been in practice. The distance travelled, the time it would take, Jesus is asking a lot of his neighbors with this seemingly simple command.

It was powerful to consider the extensive effort required to make this happen. I couldn’t help but think “how does this apply to my life, though? I don’t make sacrifices in the temple, so what does this look like in my life?”

It took me a minute, but I realized the challenge that this meant for modern followers of Jesus. It’s exactly how Roger had described it at the top of the hour. Reconciliation over religion. It means putting my relationship with my neighbor above my feelings about God. It means rather than praying that God release my friend of his sin, I step into his life and offer my help. It means rather than asking for Jesus to forgive me of my anger, gossip, or manipulation, I ask those on the receiving end for forgiveness instead. It means humbling myself and loving my neighbor enough to make things right. To reconcile with the harm and damage that’s been done before appeasing my conscience by asking for recompense from the One who I know will forgive me.

It also means the same thing for when I am on the receiving end of pain as well. Notice the words of Jesus again: “if you are offering your gift at the altar and there remember that your brother has something against you, leave your gift there before the altar and go. First be reconciled to your brother, and then come and offer your gift.” It doesn’t seem clear whether or not it’s me or my brother who initiated the conflict. It seems that whoever was at fault for the strife between my brother and me is beside the point. Jesus asks you to be the one who seeks reconciliation.

That’s tough. Especially in today’s world where being nice is already so rare. Where anger abounds and fear is plentiful it seems like only a mad man would risk a friendship by confronting sin. But it’s what Jesus asks us to do. The Kingdom of God is at hand. Repent.

In short, it seems that Jesus is pushing us into a more radical community. One where rather than talk about my neighbor, I talk to him. Jesus is giving a simple yet challenging command. One of individual initiative with profound communal consequences. He is ultimately inviting us to be his hands and feet. He is asking: do you love your friends, or do you love having friends? If we love our friends like we should, and hate sin like we should, then our church should be filled with kind course corrections. We should be a people ready to give and hear advice from those around us.

What did you think of Sunday’s sermon? What part of God’s Word has spoken to you recently? Where did I miss the mark in my understanding of the pastor’s remarks? Let me know.

Bradley Edrington is the Student Ministry Associate for the CityRise Network, discipling, teaching, and writing curriculum for our students in middle school and high school. Bradley is also the director of our Upward Sports ministry, and is an M.Div. student at HBU. He lives in West University with his wife Leslie.