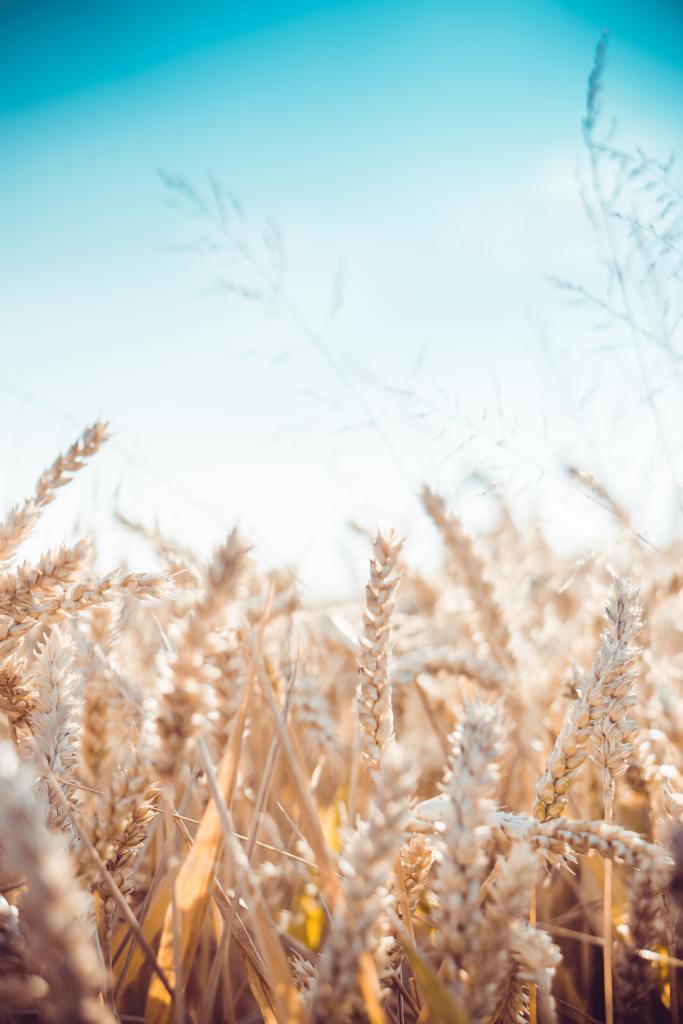 Q: Describe what you think God’s voice would sound like. How would hearing God’s voice make people feel? What would you do if you heard the voice of God or an angel coming from heaven?

Q: Why do you think the disciples and the crowds had a hard time understanding that Jesus was going to die? Why you think Jesus needed to die?

Q: Why do you think God would speak from heaven right now in the story of Jesus’s life?

God doesn’t speak out loud from heaven very often, not even in the Bible. He did it when He gave Moses and Israel the Ten Commandments and other laws that established His covenant with them (Exodus 19:16–22). When he was running from Saul, David says God spoke to him when he called out, but that could have been poetic (1 Samuel 23). He did it when He cursed King Nebuchadnezzar (Daniel 4:28-37). He did it when Jesus was baptized (Luke 3:21–23). He did it at the Transfiguration (Luke 9:28–36). He did it here, when Jesus talked about His death (John 12:20–36). He did it when He was telling Peter that the mission was expanding to the Gentiles (Acts 10:9–23). Finally, John speaks of it happening over and many times in his vision of the Revelation.

Each time, it is at a very significant point in the story of God’s relationship with His people. Each time, God uses it to show the people His glory, so they will know He is real and that what His prophet (Moses or Daniel or Jesus) is saying is true. That’s why His voice was so loud and often came with thunder and lightning or other signs of the glory and power of God. In this story, it was so the people would believe that Jesus really would have to suffer and die, that that is what would bring God the most glory.

We can see that in the short parable Jesus tells. “Unless a kernel of wheat dies, it only remains a single seed. But if it dies it produces many seeds.” The way Jesus will accomplish His mission is through His death. That is how He will be able to save many people and bring them eternal life.

It may not seem like that big a thing for them to believe. They didn’t really need God to speak aloud from heaven for them to get this, right? I mean, we believe in it now, without hearing God’s thunderous voice from heaven. But we are on the other side of Jesus’s death and resurrection. We already know the end of the story. This was a really hard thing for the disciples to believe, even though Jesus had been telling them for a while. It just didn’t make sense that their Messiah would die. They thought He was coming to save them! How could He save them if He was dead?

But what Jesus is saying with His parable is that this is exactly how He will save them, by dying and being raised again. Just like a kernel of wheat has to die in order to produce more seeds.

They still wouldn’t really understand until after it happened, even though they had heard God’s voice directly from heaven. It’s still hard for some people to believe, even today! In Corinthians, Paul says that the message of the cross is “foolishness” to the world, but for those who believe, it is “the power of God” (1 Corinthians 1:18–25). When you think about it, it does sound kind of crazy. That God Himself would die? But that is just how much God loves us!

The gospel may sound crazy to some people, but it is the power of God for us! If you believe Jesus died for your sins and rose again, and you commit to follow Him as your Lord, He will send the powerful Holy Spirit to live in you and change you from the inside out. And one day, He will raise you from the dead too in the power of God, and you will live with Him forever in heaven.

(OPTIONAL) PARENT STORY: Share why you believe in the gospel even though it sounds crazy to some people.

If you don’t have these materials, or if you just want to watch it on video instead, search YouTube for “Jesus, Sin, and You (message illustration)” – https://www.youtube.com/watch?v=8Z_SMrnEiaI

PRAY: Dear God, thank you so much for coming to earth as a man and dying in our place! We could never thank you enough for your crazy love! Help us to follow you all the days of our lives. In Jesus’s name, Amen.

MEMORY VERSE: “The cross is foolishness to those who are dying, but to us who are being saved it is the power of God” (1 Corinthians 1:18).