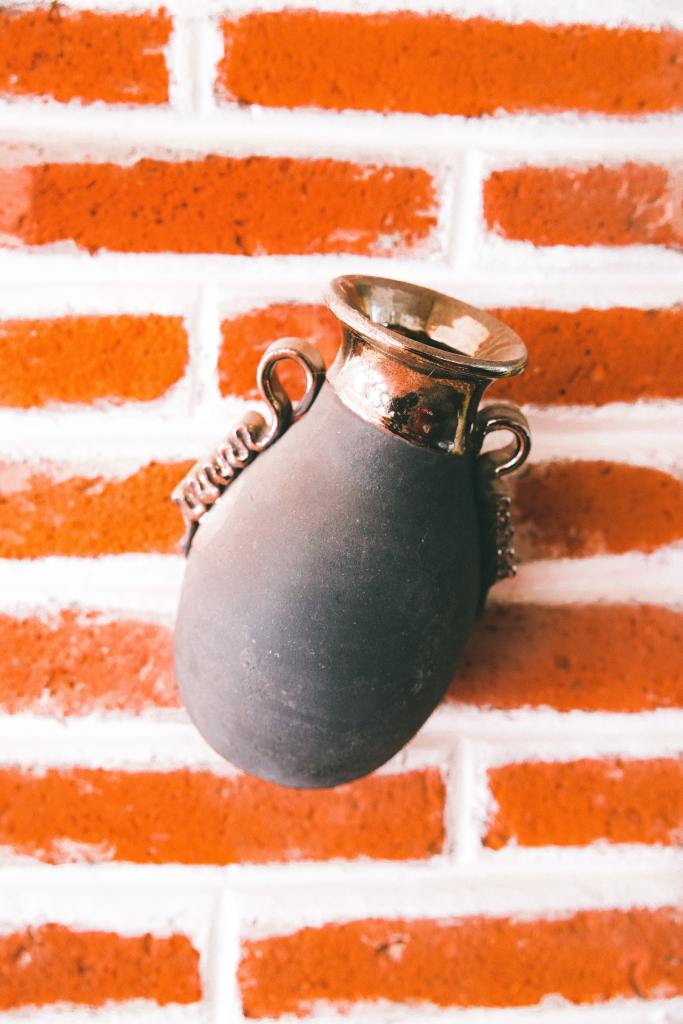 Q: Describe what perfume is like. How does it smell? Why do people use it? How does it make you feel? Is there anyone in particular that a strong perfume makes you think of?

Q: Why would Jesus say it’s okay for Mary to waste all that perfume when it could have been sold to help the poor?

In biblical times, people used perfume for a lot of the same reasons they use it for today. Women and men used it to smell better. They also used it for aromatherapy, like people use essential oils today. They might put certain scents in their bathwater or burn it like incense to help them feel calmer or sometimes rub it on their skin in lotions. They even put perfumes and spices on people’s bodies when they buried them. But they also used perfume for religious reasons. They burned incense to God as a sacrifice or pour out oil or perfume on their sacrifices. The Bible says their sacrifices were “a pleasing aroma” to God (Exodus 29:18).

Jesus said that when Mary anointed His feet, it was preparing Him for His burial, because He knew He would die in only a few short days. This would have been surprising for His disciples to hear, though, because at this point in the week, the crowds were still really excited about Jesus and cheering for Him as king. The people hadn’t turned against Him yet. But Jesus knew it was coming.

In this story, Judas complained that Mary pouring out her whole jar of perfume was wasteful. It was a year’s worth of wages! In today’s money that would be like $15,000! That amount of money is probably hard for a kid to even imagine, but it’s about as much as it would take to buy a very nice used car or a brand new compact car like a Nissan Versa or a Hyundai Accent. And she just poured it all out on His feet!

Of course, Jesus cared about helping the poor, but He said, in this case, what Mary did was right. It showed extravagant love and extravagant worship for Jesus. Her act of anointing was also an interesting picture of the extravagant sacrifice Jesus was about to make for us.

This perfume was in a special kind of jar. Because the scent was so strong, people typically used only a drop or two at a time. So the jar had a very long, thin neck that let the perfume come out in a very slow drip. There was no way she could just pour the perfume out. If she wanted to pour it all out, she would have to break the jar. When Mary broke her perfume bottle, it was a symbol of how Jesus’s body was broken for us on the cross. Her love for Him was extravagant just like His love for us is extravagant.

Mary gave everything she had to Jesus as an offering. The Bible asks us to do the same thing. In Romans 12:1–2, Paul tells us to make our whole lives as a living sacrifice, which is “pleasing” to God in the same way that the Old Testament sacrifices were “a pleasing aroma” to God and Mary’s perfume was pleasing to Jesus. That means everything we do every day is for Jesus, not just on Sunday mornings. We offer all we are and all we have to Him, just like Mary did.

(OPTIONAL) PARENT STORY: Describe a few ways that you have offered your whole life to Jesus as a living sacrifice.

ACTIVITY: Have the kids draw or write all the different things that make them special (I am nice to my friends, I am a good drawer) and the things they do with their time (I play soccer, I go to friend’s houses to play). Create a temporary “offering plate” out of a paper plate, a regular dinner plate or bowl, or a special plate/platter, if you have one. Have each child place their paper in the offering plate, signifying their offering of their whole lives to Jesus. As they do, parents can lay hands on the child and pray for God to set them apart for His service and use their life as a living sacrifice for Him.

PRAY: Dear God, thank you for sending your Son to give His whole self as a sacrifice for us. Give us the strength and wisdom to give our whole selves as a living sacrifice for you! In Jesus’s name, Amen.

MEMORY VERSE: “Offer your bodies as a living sacrifice, holy and pleasing to God” (Romans 12:1b).